Luis Suarez back to his lethal best after hitting Barcelona nadir 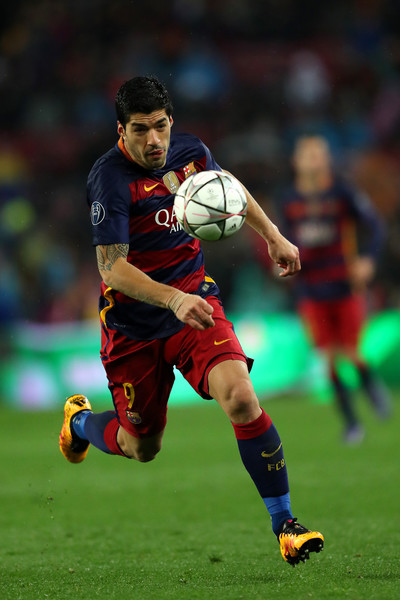 Since the start of the season La Liga leaders Barcelona have been flying, but the same is not true for striker Luis Suarez.

With three goals in his first 14 games, Suarez was in his worst form for the club, one of the few players in Ernesto Valverde’s side who was struggling as the Catalans established a firm lead in the title race. Barcelona were winning despite him, not because of him, as they often did in his first three seasons at Camp Nou. With 121 goals in his first 147 matches, helping his side to two league titles, a Champions League trophy and three King’s Cups, among other silverware, everything Suarez touched turn to gold, until this season.

Suarez scored in the routs of Espanyol and Girona, as well as netting an important equaliser against Atletico Madrid in the 1-1 draw in October, but otherwise fired blanks. The 30-year-old failed to score in any of Barcelona’s six Champions League group games, missed easy chances and was bereft of confidence, despite Valverde consistently starting him. Barcelona hit their stride in the coach’s new 4-4-2 system but Suarez lagged behind, missing Neymar, who left for Paris St Germain in the middle of last year. The Brazilian drew defenders like moths to a lamp and created more space for Suarez to exploit. A knee problem dogged him from the start of the season until mid November, not enough to rule him out but irritating enough to hamper his performances.

Uruguay agreed not to call him up for friendly matches at the start of November, which allowed him to rest in Barcelona. “It would be a lie to say I am happy with my form, I know I can give more,” Suarez told Diario Sport during this break. “These two weeks are going to be spectacular for me. The best thing for the national team and Barca was to miss these two friendlies.” Suarez trained in the sand to strengthen his knee and when the international break was over, he returned a different figure, with confidence restored. In his first match back he struck two in a 3-0 win at Leganes, which sparked a fine run of form. Suarez now has eight goals in his last six games and is the second top scorer in La Liga, with 13 goals, behind team mate Lionel Messi on 17.

During his lean spell he looked short of ideas, but in the 4-2 win over Real Sociedad on Sunday he was Barcelona’s best player, setting up Paulinho for the opening goal before adding two himself. The first of those strikes was sumptuous, a curled and lofted effort which bewildered Real Sociedad goalkeeper Geronimo Rulli and sank into the top corner. It is confirmation that after hitting the low point of his Barcelona career, the real Luis Suarez has returned. With Barcelona unbeaten in 29 games and nine points clear at the top of the table, Suarez’s recovery spells bad news for their domestic and European rivals.
Barcelona La Liga Luis Suarez

Popular posts from this blog 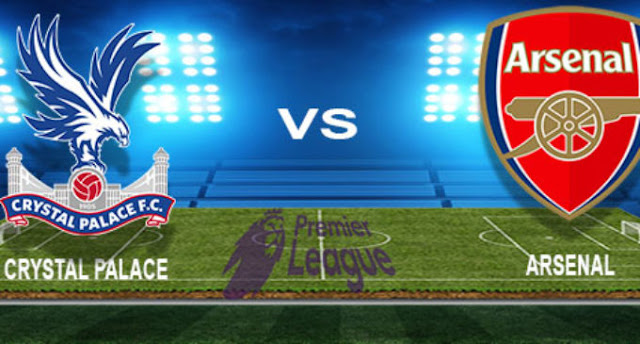 Premier League clash between Arsenal and Crystal Palace at the Emirates.

Defenders Laurent Koscielny and Nacho Monreal could make their first appearances of 2018 after shaking off injuries. German playmaker Mesut Ozil could return after a spell out with a knee problem, whilst youngster Ainsley Maitland-Niles is expected to be fit despite suffering about of flu. Forward Alexis Sanchez will not be involved due to his imprending move to Manchester United.

Defender Joel Ward is available once again after a month out with a groin problem, whilst midfielder Yohan Cabaye could feature after recoving from a knock. Ruben-Loftus Cheek is expected for an extended spell on the sidelines with an ankle problem, where he will be joined by Andros Townsend (also ankle), Mamadou Sakho (calf), Jordon Mutch, Jeffrey Schlupp, Jason Puncheon, Connor Wickham and Scott Dann (all knee).

"I agree completely that 2018 until now has not been very positive, …
Read more 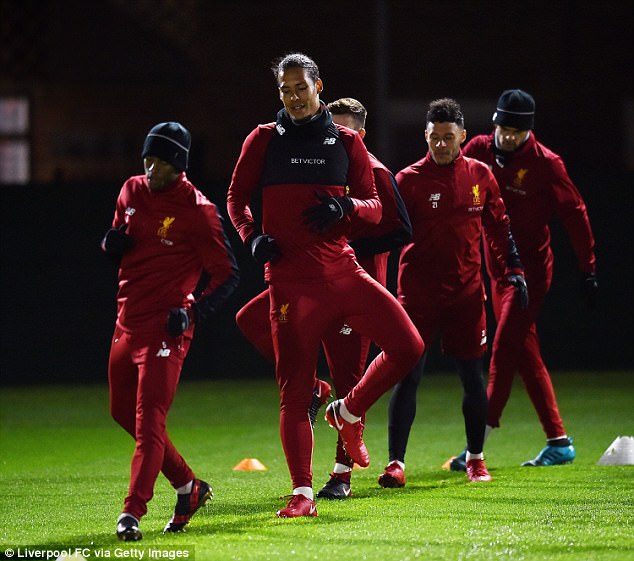 As Liverpool continued their preparations for Friday's clash with Everton, there was a fresh face training among Jurgen Klopp's squad.

Virgil van Dijk, who became the world's most expensive defender when he completed a £75million move from Southampton this month, joined his team-mates for the first time on Wednesday night. The defender could make his debut in the FA Cup third round on Friday. And he appeared in good spirits ahead of the Merseyside derby at Anfield.

As Liverpool continued their preparations for Friday's clash with Everton, there was a fresh face training among Jurgen Klopp's squad. Virgil van Dijk, who became the world's most expensive defender when he completed a £75million move from Southampton this month, joined his team-mates for the first time on Wednesday night.

The defender could make his debut in the FA Cup third round on Friday. And he appeared in good spirits ahead of the Merseyside derby at Anfield. Van Dijk took part in the sessi…
Read more 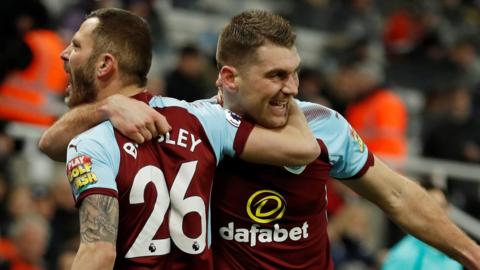 It was a physical encounter with the home side’s players being on the receiving end, in comparison to previous matches involving Man City, of some hefty challenges. Ashley Barnes, Sam Vokes, Nick Pope and Phil Bardsley all had to receive treatment in the first-half for various niggles but thankfully were all okay to continue.

Manchester City continued their theme of dominancewhich was visible against Cardiff and West Brom, seeing the vast majority of possession and chances in the first 45 minutes but unusually lacked the final product to take advantage. Vincent Kompany and Ilkay Gundogan couldn’t connect well with balls from Bernardo Silva as the 'Sky Blues' would go on to rue these missed chances. As Sean Dyche’s team has one of the best defences in the Premier League,  it appeared as if only a sensational goal would break the deadlock this time around. Pep Guardiola's side did not disappoint as Danilo's stunning strike in the 21st minutegave the visitors the lead.